IF YOU GO DOWN TO THE WOODS 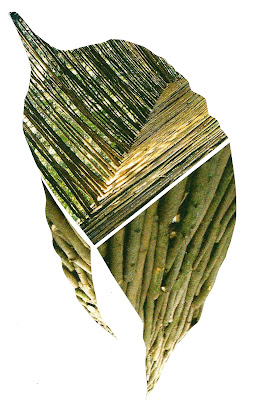 Gustaaf Vander Biest
If you go down to the woods
Collage 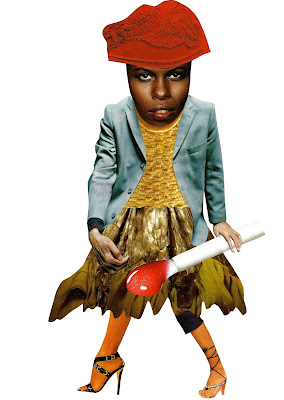 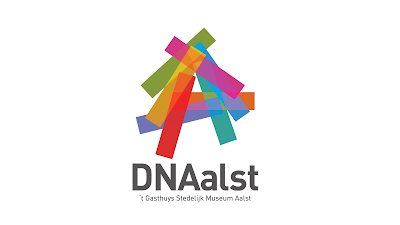 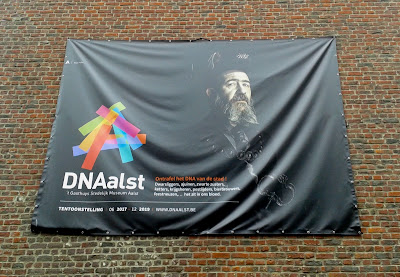 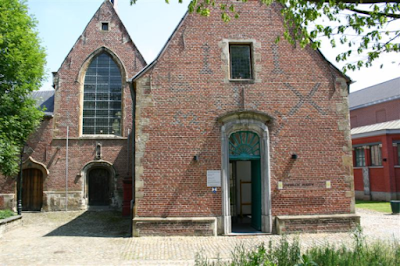 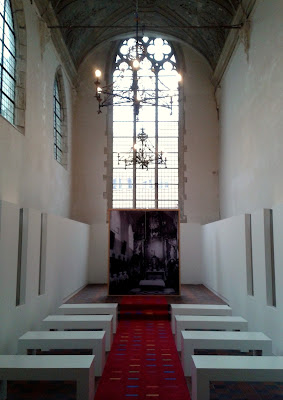 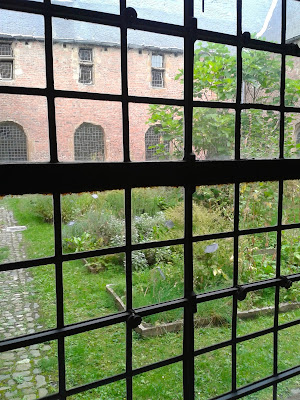 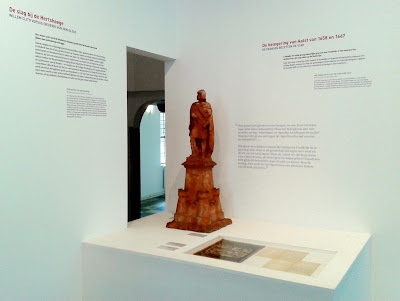 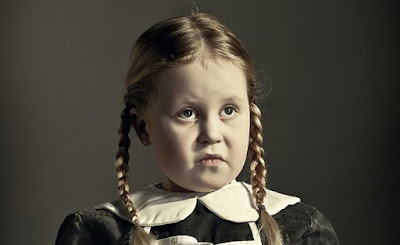 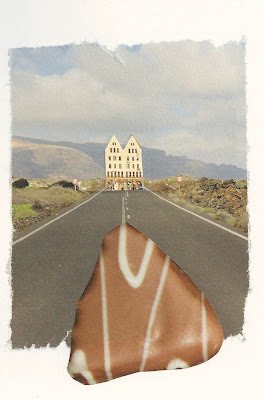 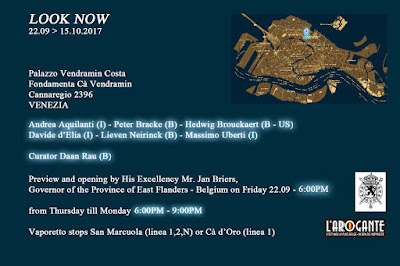 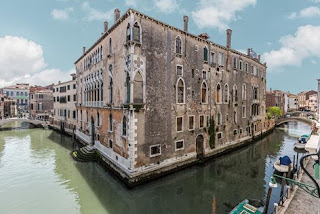 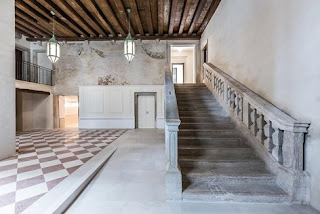 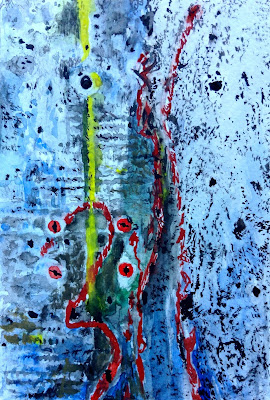 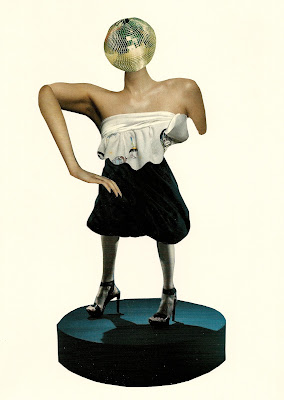 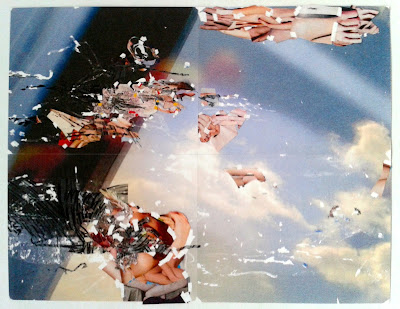 The latest exhibition 'to pieces' at Galerie Jan Dhaese, shows drawings, collage and mosaic work by Hedwig Brouckaert and her sister Elfriede Brouckaert (1975-2015). Even though the artists have very different methods, their work has a lot in common: the accumulation of parts, dissolved boundaries, leaving in sight the signs of the process; the rhythm of a grid more or less regular or intricate, dense or sparse; the allure of seeing through and the charm of seeing a texture.

The mosaics by Elfriede Brouckaert are at once intricate yet majestic. And it’s precisely its brokenness that lends it its perception of fragile beauty; the space between the tiles is as much an intricate part of its language of beauty as the mosaic tile itself. Our daily interactions are often led by high demands for perfection, yet isn’t the broken an essential part of the human condition?

Hedwig Brouckaert’s collage work transcends its banal source material, form and materials are dissolved. She allows time to have its course: It's OK if things break apart. As a memento mori, her work reflects on mortality and the vanity of life in the hyper-consumer world of today. 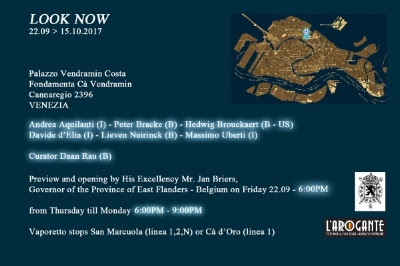 Group show with work by Andrea Aquilanti (I), Peter Bracke (B), Hedwig Brouckaert (B/US), Davide d'Elia (I), Lieven Neirinck (B) and Massimo Uberti (I).

Preview and opening by His Excellency Mr. Jan Briers, Governor of the Province of East Flanders - Belgiumon Friday September 22 @ 6pm 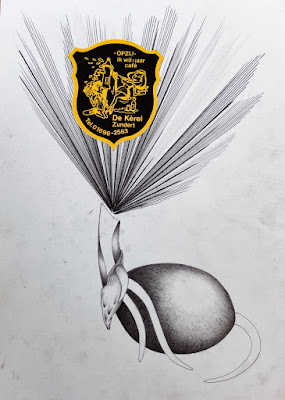 THE PYRAMIDS AND PALM TREES TEST

GALLERY FIFTY ONE is pleased to announce the second solo show ‘The Pyramids and Palm Trees Test’ of the Belgian artist Bruno V. Roels (b.1976).

In the beginning the artist emphasized the reproducibly and serial character through almost exclusively grid compositions of multiple, small size prints of a single image. Each time these prints are modified through analogue photographic techniques and often toned to create an image lost in time resulting in unique prints and artworks.
Later on, and more frequently, pieces of single, double or triple larger sized prints are included in his work. They enable him to intervene in a more dominant way in the subject matter and to break out of the typical formats that come with the traditional analogue developing process. These works are often enhanced by applying mixed media, especially black Indian ink, on top of these prints to alter them, to subtract them or to add surreal constructions. 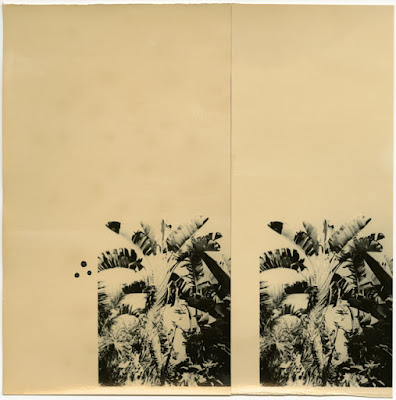 The spiritual centerpiece of the exhibition is the eponymous artwork “The Pyramids and Palm Trees Test”. It reminds us of a vintage, palm tree postcard: a single toned print with palm tree leaves filled at the bottom of the frame, with the sky above completely covered with printing artifacts resembling stars. To complete the idea, Roels added a black outline of a pyramid that towers from behind these palm leaves. The title “The Pyramids and Palm Trees Test” takes its name from a semantic memory test used to detect language dementia. The test uses iconic images (like palm trees and pyramids) to determine the degree to which a subject can access meaning from pictures and words.
The test uses images of which the meaning is readily available to most humans. Roels uses palm trees and pyramids for exactly the same reason in his artistic practice. Through the use of very specific imagery he touches on subjects like photographic reality, meaning, language, history, exoticism and the inevitable post-colonial ramifications of using such images.

Roels documents his life, photographing incessantly. He uses only a fraction of his images in his compositions. The transition from these everyday photographs to the artworks he shows involves various steps. He will blank out or reframe the content, a good example is “Yucca As Sumerian Script”, a large 100 prints composition. The work shows the upper parts of a yucca's sword shaped leaves, different in size and arrangement. They seem to float on the matrix of the prints which creates a very graphic, rhythmic play as a whole.

Roels has a background in literature and linguistics, he writes stories with his unique, photographic compositions encapsulated by poetic titles. These titles mostly embody historical and contemporary cultural references like ‘Create Your own Punctum’, ‘I Am Living at the Villa Borghese Again’, ‘The Sheltering Sky’, ‘What Were The Skies Like When We Were Young’… The meaning of them is like the artworks themselves: they are typographical narratives that can be interpreted as plausible signifiers for his visual poetry.

Since his first artistic appearance at Unseen in 2014, his work knows nothing but success. It continues to be extremely well received at the many art fairs like Paris Photo, AIPAD NY, Art Brussels and Photo London. His first gallery show in the spring of 2016 was sold out immediately.
In the meantime Roels’ artwork is part of international public and private collections, including The Walther Collection (Germ, USA) and Milwaukee Art Museum (WI, USA).
He just received the Japanese Juror's Choice Award, Hariban Award 2017 and his work will be published in their Hariban Award 2017 catalogue.
Further a selection of the artist’s work is included in the group show ‘Visions of Nature’ in the Kunst Haus in Vienna, which explores the conceptual means of representing nature and opens on Sept 12th.

COMING HOME... in the sun 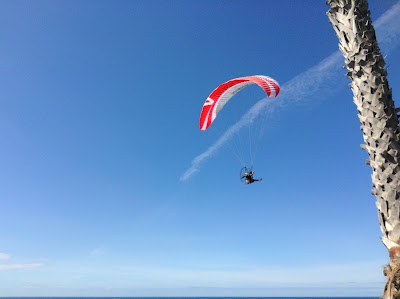